NOTE: If the game does not detect key presses, click on the game (after it finishes downloading) to focus on it.

Also, do note that the web version should  support gamepad! Go to the options menu to select that.

In the distant future, a monster has been wreaking havoc through the galaxy. No known weapon seems to hurt it. All beings live in fear of the creature's next attack.

But two adventurers, fearing nothing but boredom and the lack of danger, decided to fight back!

They went back in time and into the monster's lair, to destroy it before it could become a threat!

JJAT is a precision platformer with a few inspiration from metroidvania games (except it turned out really short...). You play as two characters exploring a facility, looking for a way to defeat a monster.

The game can be played alone, using the left stick and left shoulder buttons to control one character and using the "right side" of the controller to control the other character. There are bindings for keyboard, but a gamepad should be used, if possible.

The game can also be played by two people. This make somethings easier, as its not necessary to control two characters at once, but add a new layer of complexity, since both players need to be in sync and cooperate.

The game can be played with both gamepad and keyboard. It was only tested with the XBox 360 Wired controller, so I can't guarantee it'll work with anything else. It was tested and worked both on Windows 7 64 bits and Ubuntu 14.04 64 bits.

The controls can be checked and modified on the 'options' menu.

The game's source code is available on github, under the zlib license. Get it here. It was loosely based on my entry for Global Game Jam 2015, and it uses my own framework written in C (it uses SDL2 as the backend).

The game uses Emscripten for the web port.

Unzip the package and run 'launch.sh'

If the game fails to launch, it will list possible causes and solutions.

Download the game's source from GitHub and compile it. Follow the instructions on the repository, for that. :)

A Glitch I found
by SpaceFriendIsTheBest · 6 posts
2y
Player controls - moving with arrows and NumEnter bug.
by Tymski · 3 posts
3y
Post a new topicView all posts 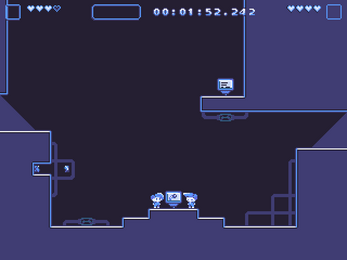 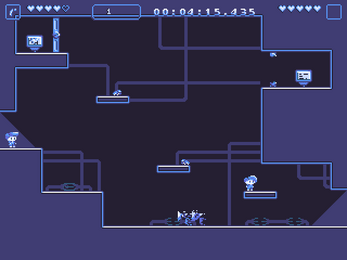 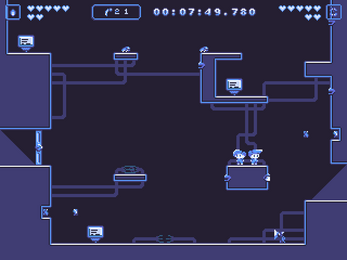 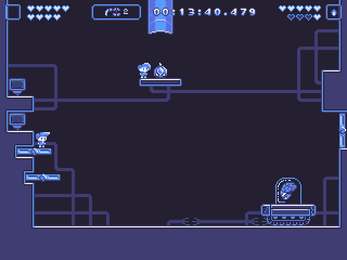